John Gale Horton (April 30, 1925–November 5, 1960), known professionally as Johnny Horton, was an American country music and rockabilly singer most famous for his semi-folk, so-called "saga songs" which began the "historical ballad" craze of the late 1950s and early 1960s. With them, he had several major successes, most notably during 1959 with the song "The Battle of New Orleans" which was awarded the 1960 Grammy Award for Best Country & Western Recording. The song was awarded the Grammy Hall of Fame Award, and during 2001 ranked No. 333 of the Recording Industry Association of America's "Songs of the Century".
During 1960, Horton had two other successes with "North to Alaska" for John Wayne's movie, North to Alaska, and "Sink the Bismarck." Horton is a member of the Rockabilly Hall of Fame. 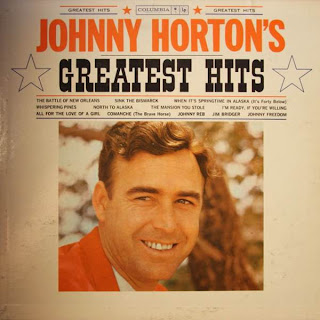 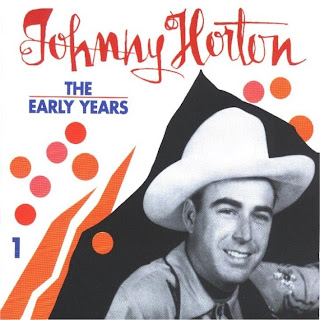 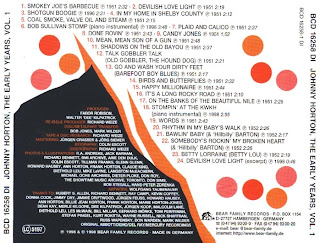 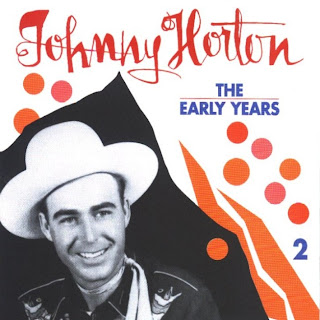 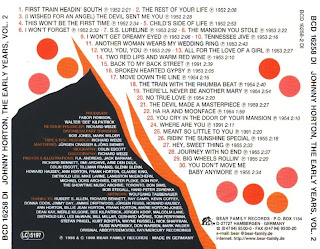 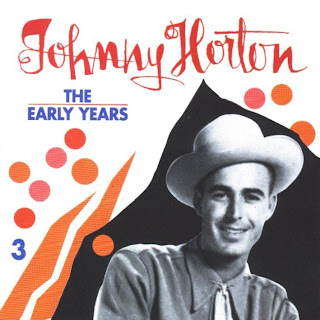 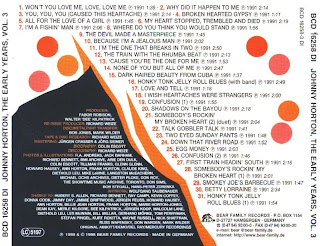 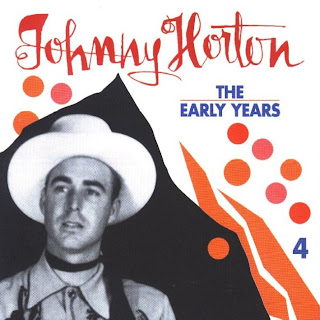 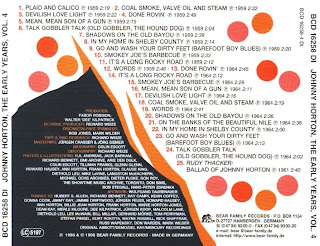 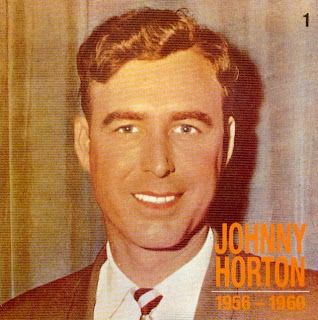 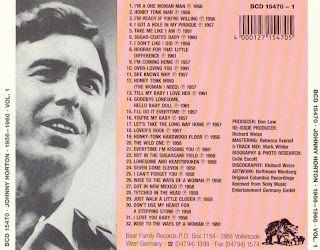 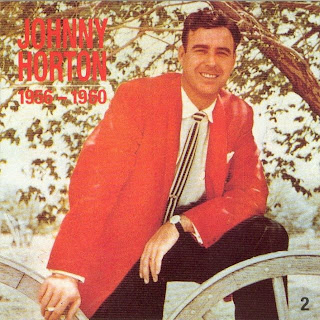 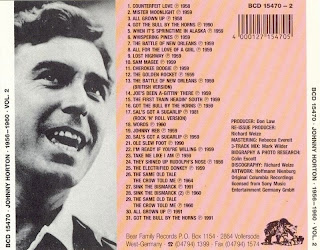 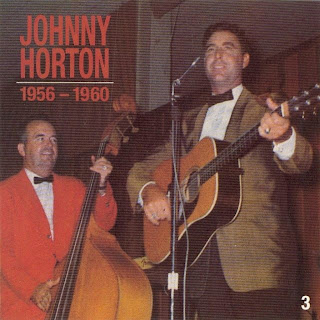 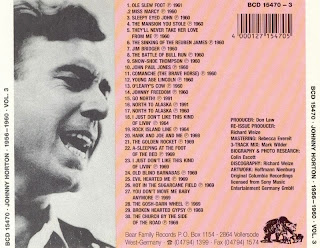 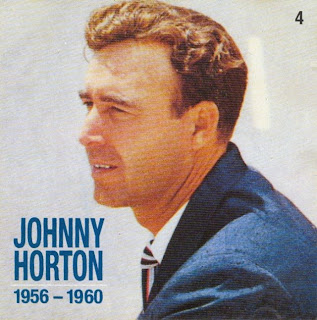 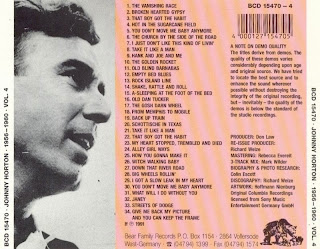